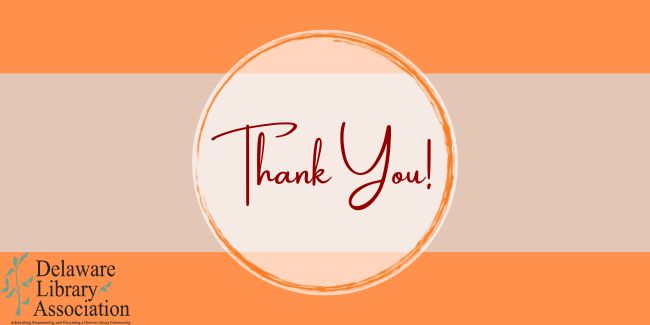 In addition to the critical role they play in developing a child’s traditional literacy skills, our school librarians are able to advance media and information literacy education. We know that the legislation’s goals are enhanced with school librarians at the table.

We’re thankful for the collaborative work of the Assembly on SB 195 and look forward to Governors Carney’s signing the bill into law.